The “Detroit Three” said early May they will be reopening their vehicle plants later in the month, after eight weeks of being shut down due to the coronavirus pandemic.

Earlier this week, General Motors and Fiat Chrysler Automobiles (FCA) announced they were planning to resume car production at their factories May 18, Automotive News reports, while Ford noted May 7 it was aiming for the same target for most of its plants.

The U.S. auto workers union, the UAW, which was resistant to re-opening production lines prematurely, says it is on board with the decisions.

In Canada, GM will resume engine production on May 11 at its St. Catharines, Ontario plant. The 3.6-liter HFV6 engines produced there power the brand’s Chevrolet Colorado pickup, Buick Enclave crossover and Chevrolet Traverse crossover. Its CAMI plant in Ingersoll, Ontario, which builds the Chevrolet Equinox, will follow, with a gradual re-opening May 19 instead of 18 because of Victoria Day.

Ford’s Oakville, Ontario assembly plant will similarly open a little later than its U.S. counterparts; May 25 should see the facility resume production, running a single shift. The automaker’s Flat Rock, Michigan truck plant will also re-open May 25, a week behind Ford’s other North American operations.

To make conditions in GM’s St. Catharines plant as safe as possible, Unifor President Jerry Dias says the 300 people going back to work there next week would be “strictly volunteers,” and have to pass through heat cameras and wear protective gear.

“We’ve got to make sure that our members are comfortable,” he said. “I’m not rushing into any sort of decision here.”

While GM’s Canadian plants are deemed safe for re-opening, Dias says FCA factories on this side of the border aren’t quite primed for a May 18 restart of production.

Will the Automotive Industry Survive a 2nd Time Around? 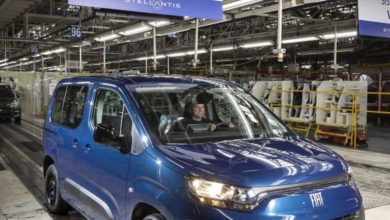 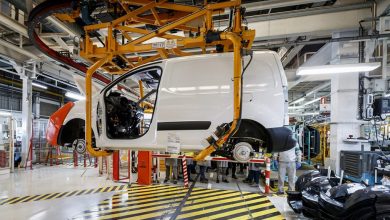 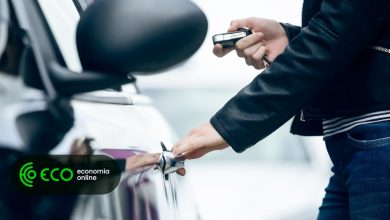